American Indians and the Trail of Tears

For many years, Osage Indians claimed the Blue Spring as their trading post. Early settlers nicknamed them "Strongboat Indians" and used their boats to float furs, bear oil, and beeswax down the old trade route of the White River to New Orleans.

In March, 1839, Blue Spring became a respite and renewal site for the Cherokee people during their forced march from Echota, Georgia. In the American Indian oral tradition, stories were long told about the Spring so many on that route knew to stop at Blue Spring for hope and healing on a journey with impossible odds. 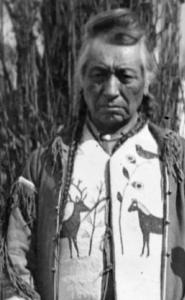